If you are planning to train at Star Helicopters you will need to contact us before submitting a request to the TSA. If you require a visa, please take a look at our M-1 Visa page under Flight Training on our website to give you a step by step outline of what you will need to do to obtain a visa.

After the events of September 11th, the United States has implemented more stringent guidelines for anyone entering the country for Flight Training. The Transportation Security Administration (TSA) has developed a website,  TSA Alien Flight Student Program  which all foreign nationals must go through to obtain permission for training.

Click here for step-by-step Instructions for completing your TSA request.

Creation and Purpose of TSA

The TSA is a component of the Department of Homeland Security and is responsible for security of the nation’s transportation systems. With state, local and regional partners, the TSA oversees security for highways, railroads, buses, mass transit systems, ports, and 450 U.S. airports. The TSA’s mission is to prevent terrorist attacks and to protect the US transportation network. The TSA employs approximately 50,000 people. Roughly 40,000 of its employees are Transportation Security Officers, commonly known as screeners.

The mission of the Alien Flight Student Program is to ensure that Non-U.S. Citizen Candidates seeking training at flight schools regulated by the Federal Aviation Administration (FAA) do not pose a threat to aviation or national security. This website contains the application for aliens seeking to train at FAA-regulated flight schools. Candidates are required to complete this application prior to beginning flight training in accordance with 49 U.S.C. 44939 and 49 CFR 1552.

.
Candidates seeking flight training fall into one of four categories. A brief explanation of the categories follows:

Certain international locations are equipped to process fingerprints for alien candidates as part of an expanded partnership with NATA Compliance Services. A list of participating airports is available at www.tsc-csc.com/printoffices 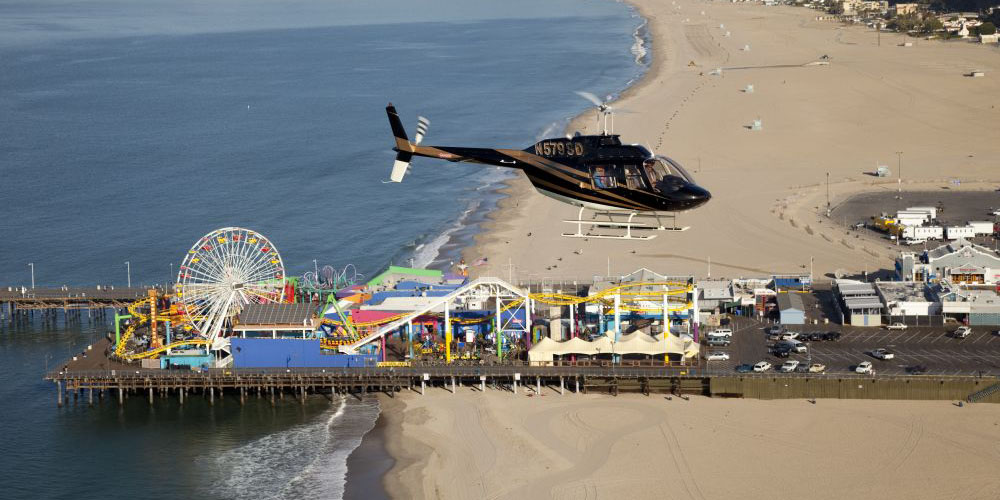